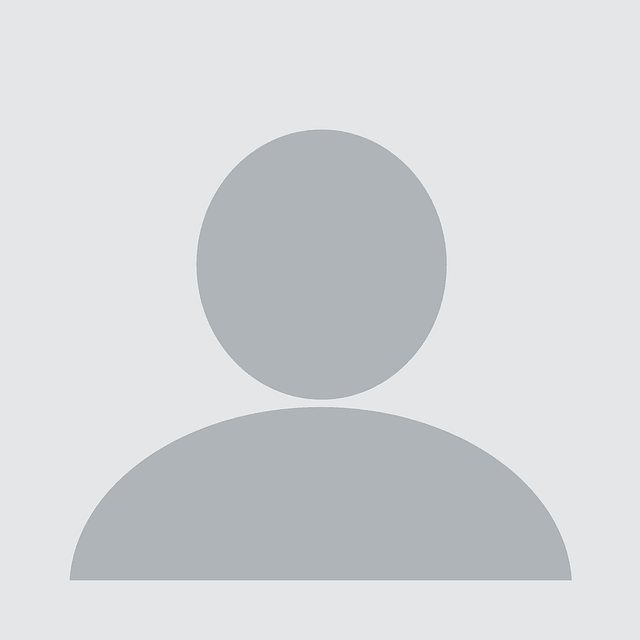 Post-Doc / Associate Researcher at University of Helsinki since 2002

(please ask olivier.gilg[at]gmail.com for PDF if you you don’t have access rights to some journals)

My primary education is in landscape planning (I became a Landscape Architect from ETS Lullier-CH in 1991) but my main passion has always been on “wild things”, hence I have been working for conservation agencies in France since 1993. In the same time, I continued to study the ecology of extreme environments in Aix-Marseille III university where I got my master degree (DEA “ECAMM”) in 1996, developing some mathematical tools to assess the degree of naturalness of some mountain forests. But since my first expedition to Greenland in 1990, part of my life has turned towards the Arctic regions where I returned ever since every summer for several months (Svalbard , Siberia , Arctic Canada, Alaska and mainly NE Greenland). That’s where and when my PhD project started, even though I was only officially registered as a PhD student in 1998. All field works are organized with the NGO “GREA” (Arctic Ecology Research Group / Groupe de Recherche en Ecologie Arctique).

Beside the research I’m in charge for the French Nature Reserve Network / Reserves Naturelles de France (conservation and management issues), my main work (for my PhD) investigated the lemming cycle and predator-prey interactions in Greenland. Several recent studies have converged to the conclusion that the periodic rodent oscillations in boreal and arctic regions are essentially maintained by the interactions between the rodents and their mustelid predators. However, before arriving at a definite conclusion for this 100-yr-old puzzle of rodent dynamics, several hypotheses still need to be tested, combining appropriate empirical and theoretical approaches. For this purpose, I adapted the empirically-based models developed by Hanski and co-workers for a simple and well-documented high arctic vertebrate community from northeast Greenland. An ongoing collaborative effort with the universities of Helsinki and Freiburg was initiated in 1998 in order to collect information needed to parameterize the model.

Having documented the numerical and functional responses of the main lemming predators (stoat, Arctic fox, snowy owl and long-tailed skua), we are now able to estimate the summer predation rate for the entire predator guild, according to the lemming density at snowmelt (N’ ) and to the current lemming density (N). This predation rate is delayed, in line with the specialist predator hypothesis. These functional and numerical responses were used to parameterize a predator-prey model that predicts a cyclic dynamic of similar amplitudes and cycle lengths as observed in the field (see Figs).

I then investigated the behaviour and sensitivity of this model, especially the climate change related impact on the dynamics (see Science and GCB papers from 2009). The impact of the snowy owl and long-tailed skua predation (preferences for females or specific age classes) on the lemming dynamics will also be tested with this model in the near future.

Beside this long-term research on predator prey dynamics, that will continue on a new study site in NE Greenland (Hochstetter Forland) in 2010-2013, I also initiated a program on ivory gull in 2003, with satellite tracking going on since 2007. This high-Arctic species, currently endangered by the reduction of sea-ice, it’s main and almost exclusive habitat, is likely to undergo dramatic changes in the next few years or at most decades. Whether it will completely disappear or adapt to its new environment, this makes it a very interesting species to study.